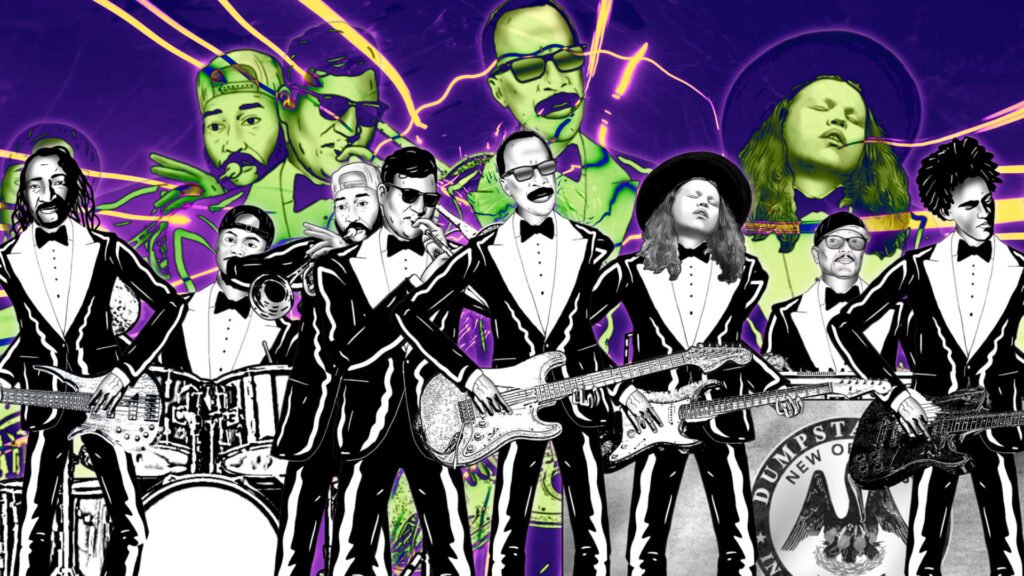 “First, I’m a big fan of Buddy Miles. I like the groove and the line you can dance to the rhythm of a funky beat! With a strong message, it talks about peace, love and harmony – something we all need today. This song was originally released 47 years ago by Buddy Miles in 1973 on his album Boogie Bear.” – Tony Hall

The album is available to pre-order HERE.